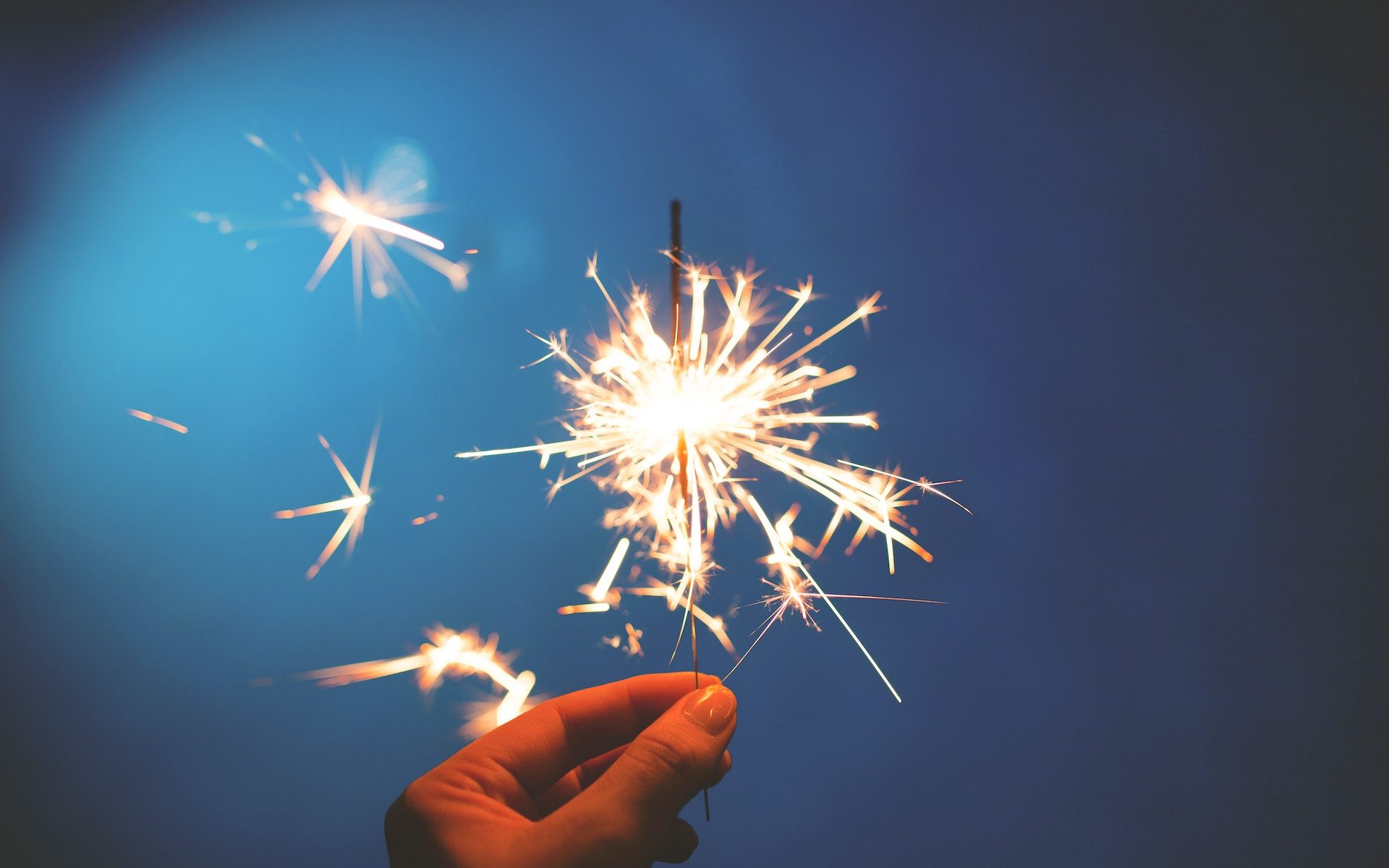 Krista Keough is a multi-talented, multi-faceted contributor to the creative industries in Nova Scotia. Over the past decade of her professional career, she has worked as an artist manager and publicist for music, on film and television productions, and as an advertising executive, fundraiser, writer, and teacher.

A lifelong lover of advertising, she spent five years working at three agencies in Halifax: Cossette Atlantic, Trampoline Branding, and Impact Communications Group. Her clients included EastLink, The Lord Nelson and The Prince George hotels, Gio Restaurant, Bishop’s Landing, Your Father’s Moustache, and the Town of New Glasgow. During her time at Impact, Krista volunteered for Tony Griffin’s 7,000km Ride for the Cure, for which the Irish hurler and Dalhousie student cycled across Canada with the goal of raising $10,000 for cancer research. Instead he raised $1 million, making Krista part of a million-dollar team on her first publicity gig.

A longtime member of the music industry – including ten years on the Board of Directors of Music Nova Scotia – Krista spent five years at the venerable artist management company Jones & Co. While there she worked on every facet of artist management, from publicity to grant writing for funding to tour duties and web development.

The skills she honed at Jones & Co. transferred well to independent contracts, where Krista worked in many capacities including securing funding, running publicity campaigns, and tour advancement for the east coast’s brightest stars. She is a past independent artist manager of best-selling pop artist Ria Mae and multiple ECMA winners In-Flight Safety, and was the festival manager for the 2018 Halifax Jazz Festival.

Krista has worked in and out of the film industry for as long as she’s been involved with music, primarily with casting director Erin Hennessey – which led to a production assistant gig on the Halifax stop of the White Stripes’ Under Great White Northern Lights tour and documentary. She was a director’s assistant on 2011’s Sea Wolf, a Halifax-shot miniseries starring Tim Roth and Neve Campbell, and a casting assistant with Hennessey Casting on the seventh season of the hit CBC series Mr. D.

A native of Corner Brook, Newfoundland, Krista has a degree in Business Administration from Mount Saint Vincent University. She lives in Halifax, Nova Scotia.